Beware Pathologists ! When ghosts and witches question you on the cause of  their death you should be ready to answer all their questions. (Halloween Special) 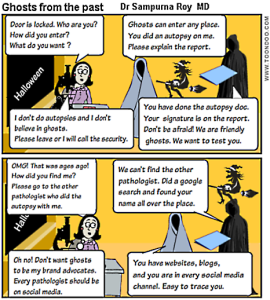 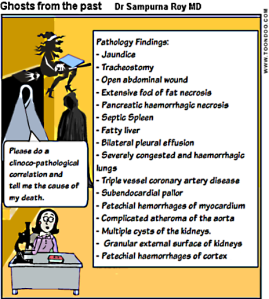 The fatty changes of the liver suggest that there was predisposing alcoholic liver disease. 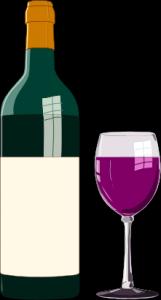 Previous history of alcoholic pancreatitis and the long standing fibrosis seen around the ampulla of Vater supported this.

This perhaps meant there was an increased risk of pancreatitis from the likely swelling and edema following Endoscopic retrograde cholangiopancreatography (ERCP).

The pancreas was completely necrosed and the lipases released from the destroyed acini lead to the extensive fat necrosis in the abdomen.

The organs confirmed that infection must have occurred from any one of the invasive procedures or surgery.

Spleen had a classic septic appearance.

There was evidence that disseminated intravascular coagulation may have resulted with the appearance of red spots in the renal cortex and myocardium.

The features in the kidneys were consistent with the anuric, acute renal failure.

The final stage was most likely that a combination of the hypotension and ischaemia from his triple coronary artery atheroma (caused by the above events) lead to a subendocardial infarction. 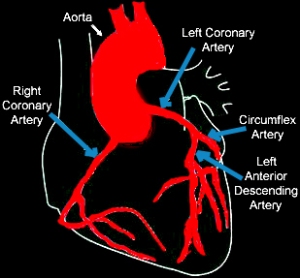 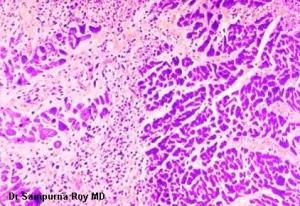 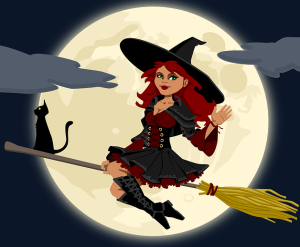 ” This pathologist has answered all my questions. If you are a pathologist please join social media immediately, we may need you for consultation. – Witch “